Austin has a laid back reputation as a city whose most well known features include swimming holes and endless live music. The Austin Convention & Visitors Bureau came to us wanting to extend the existing “Now Playing” campaign which speaks to this environment of play and adventure while highlighting how these aspects can be used in ways visitors may not have thought. We were able to not only reinforce positive preconceptions, such as Austin’s standing as “Live Music Capital of the World,” but also showcase other benefits, including Austin as an ideal setting for sporting events. 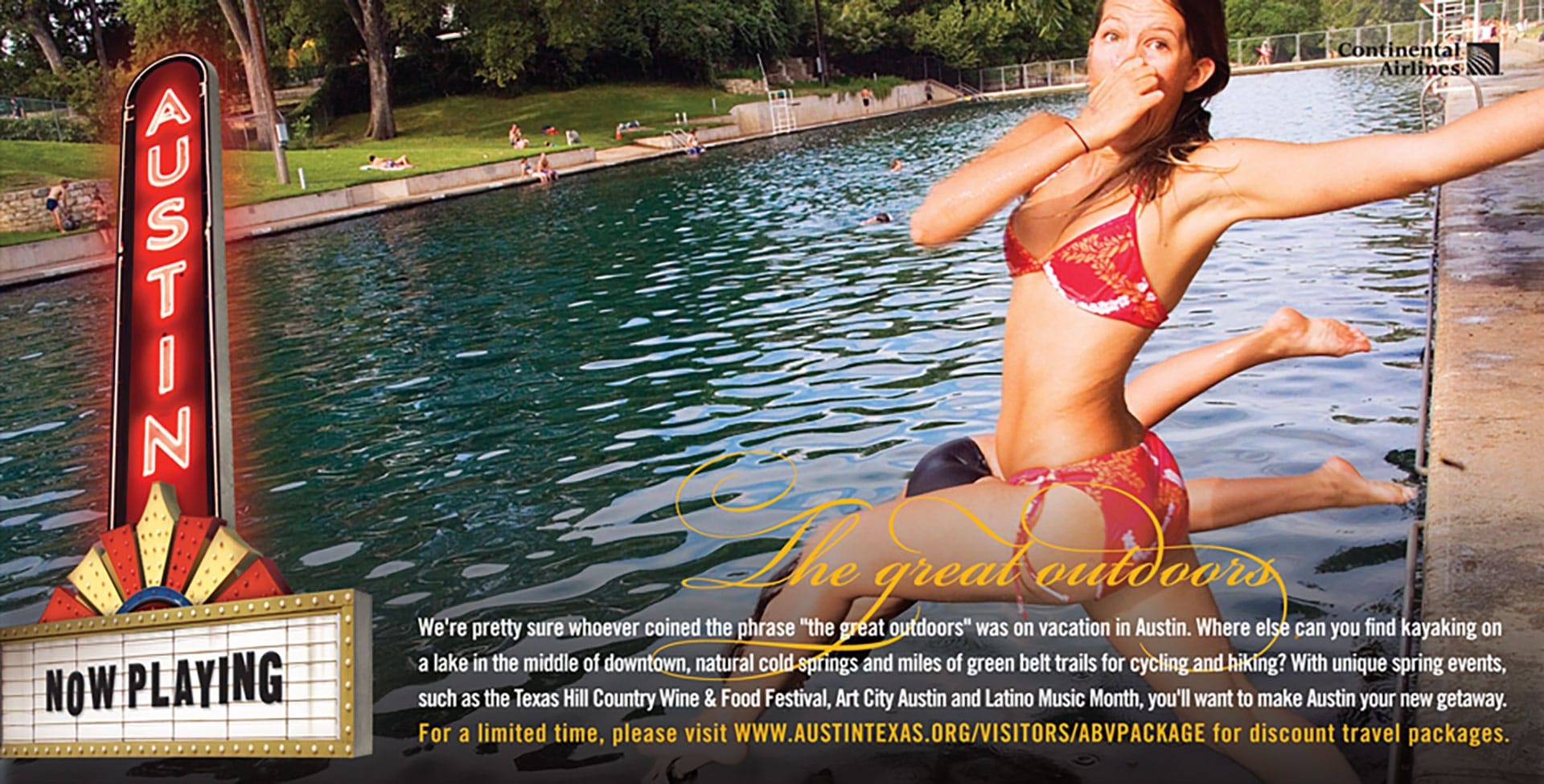 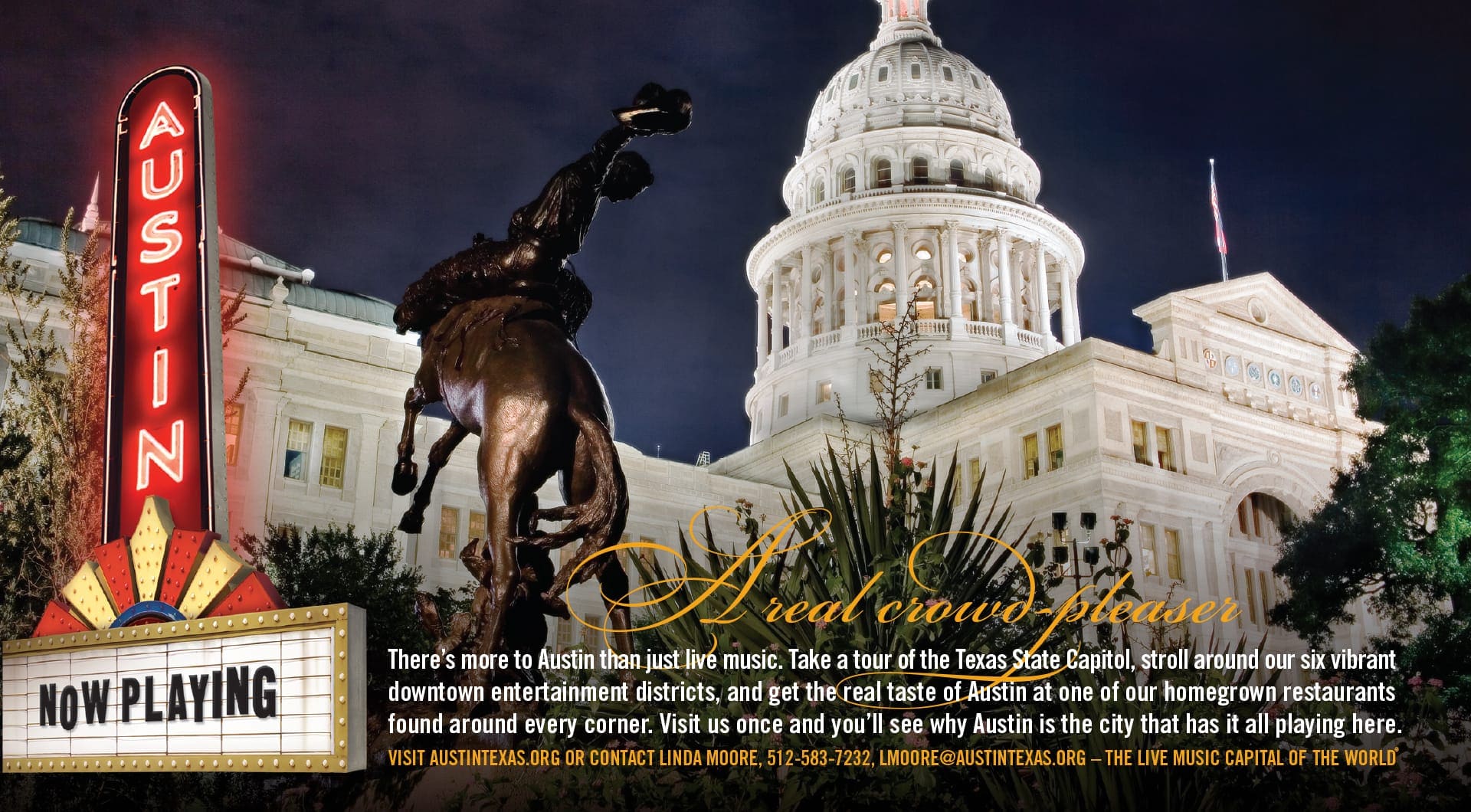 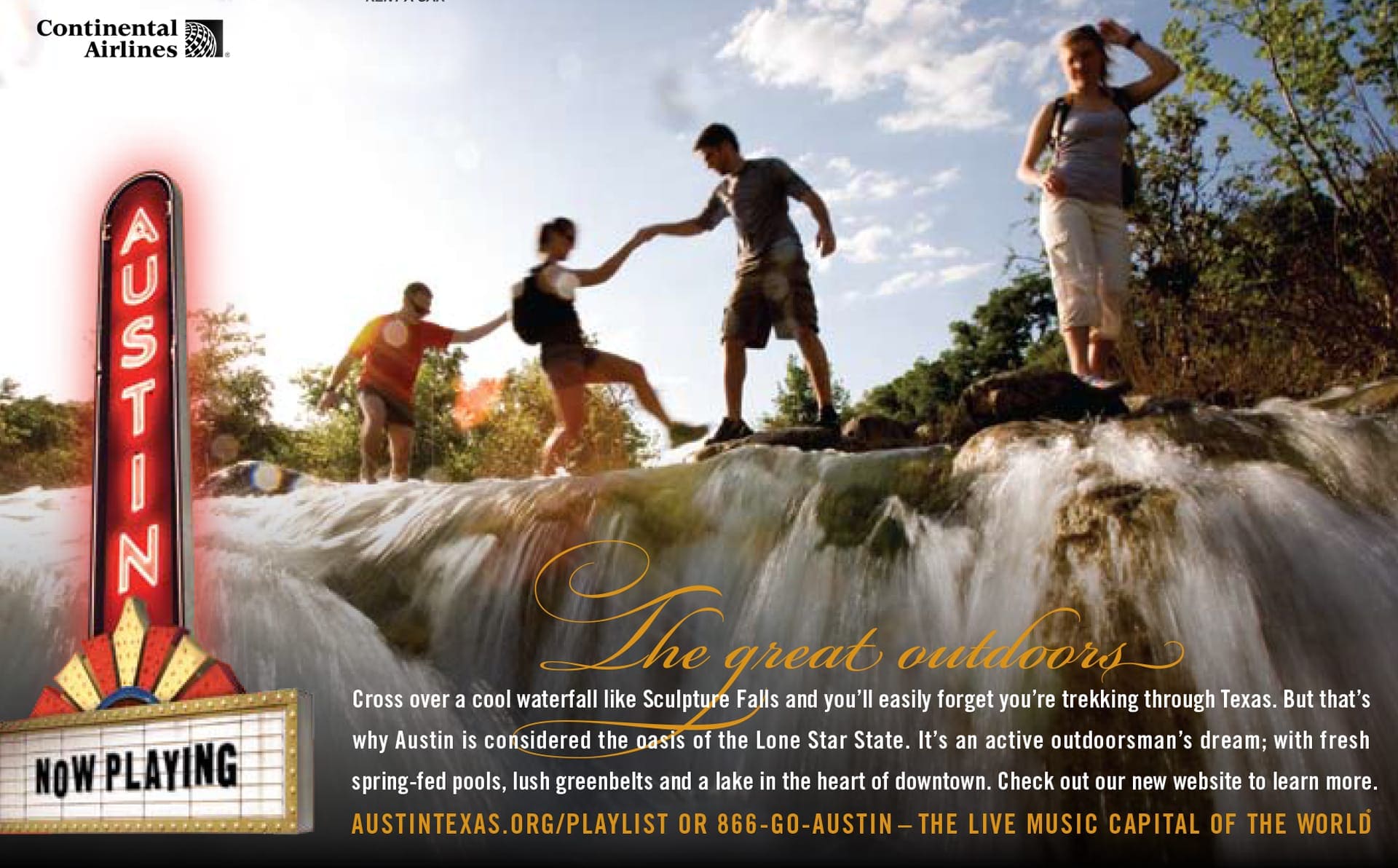 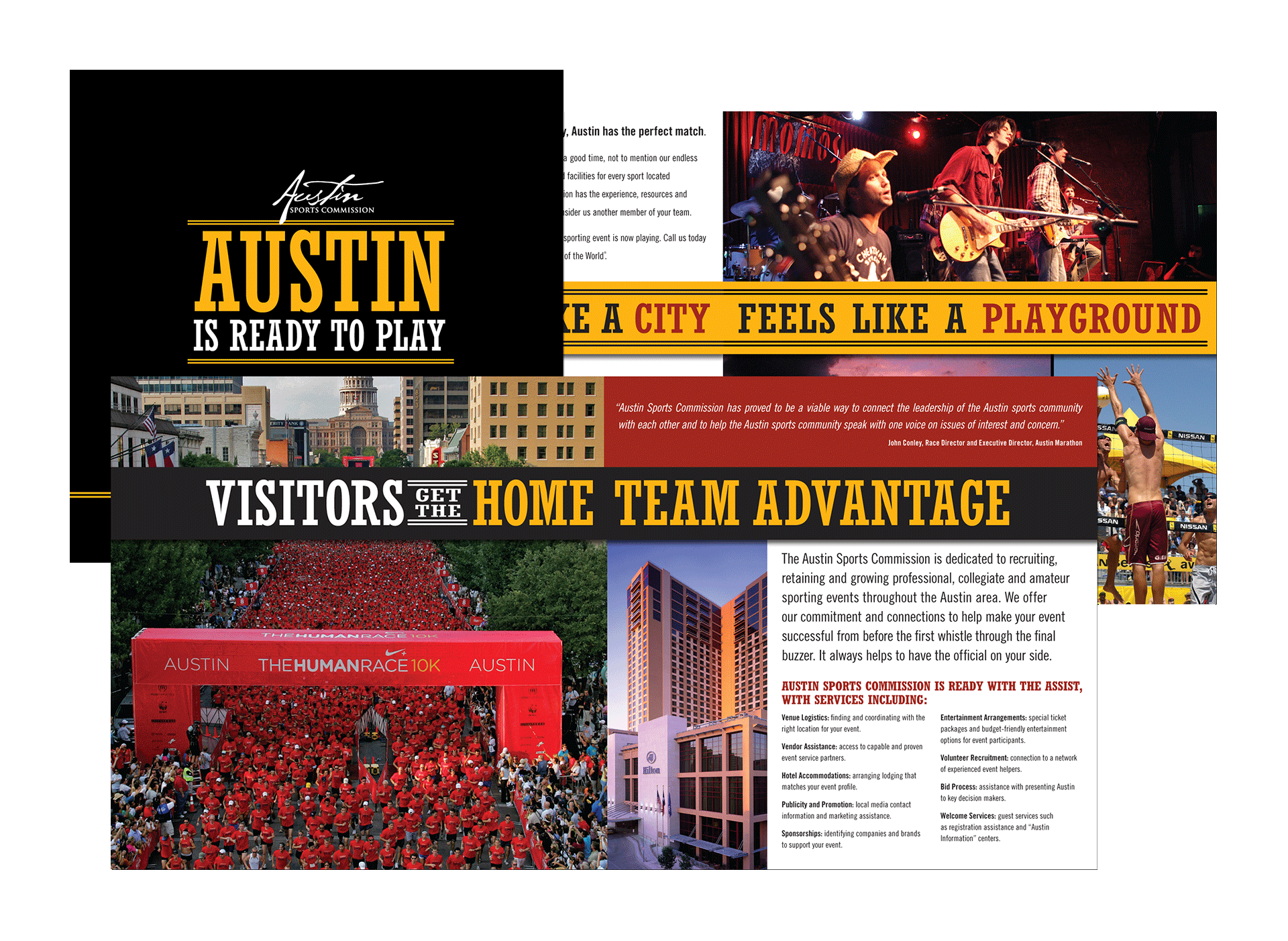 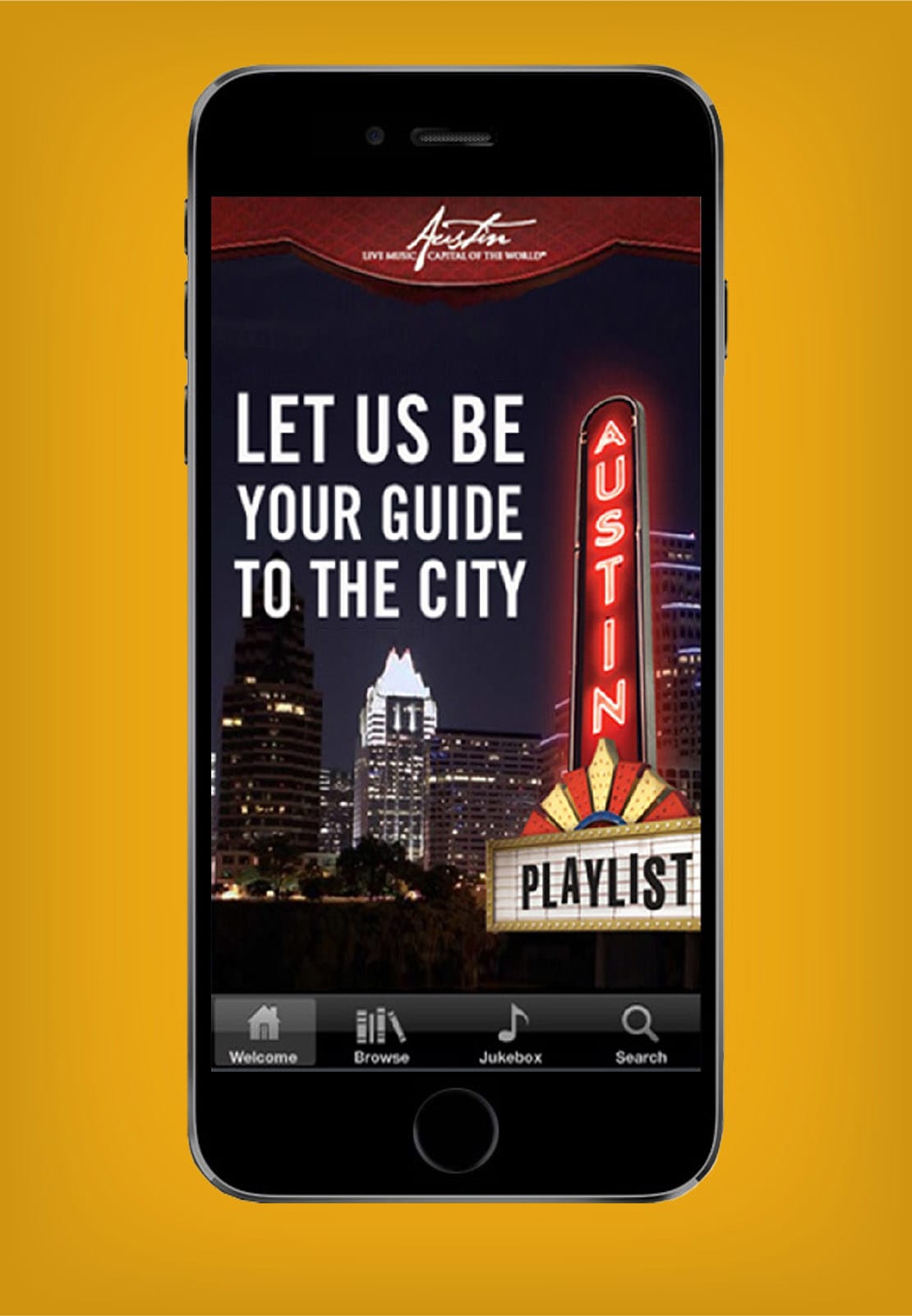 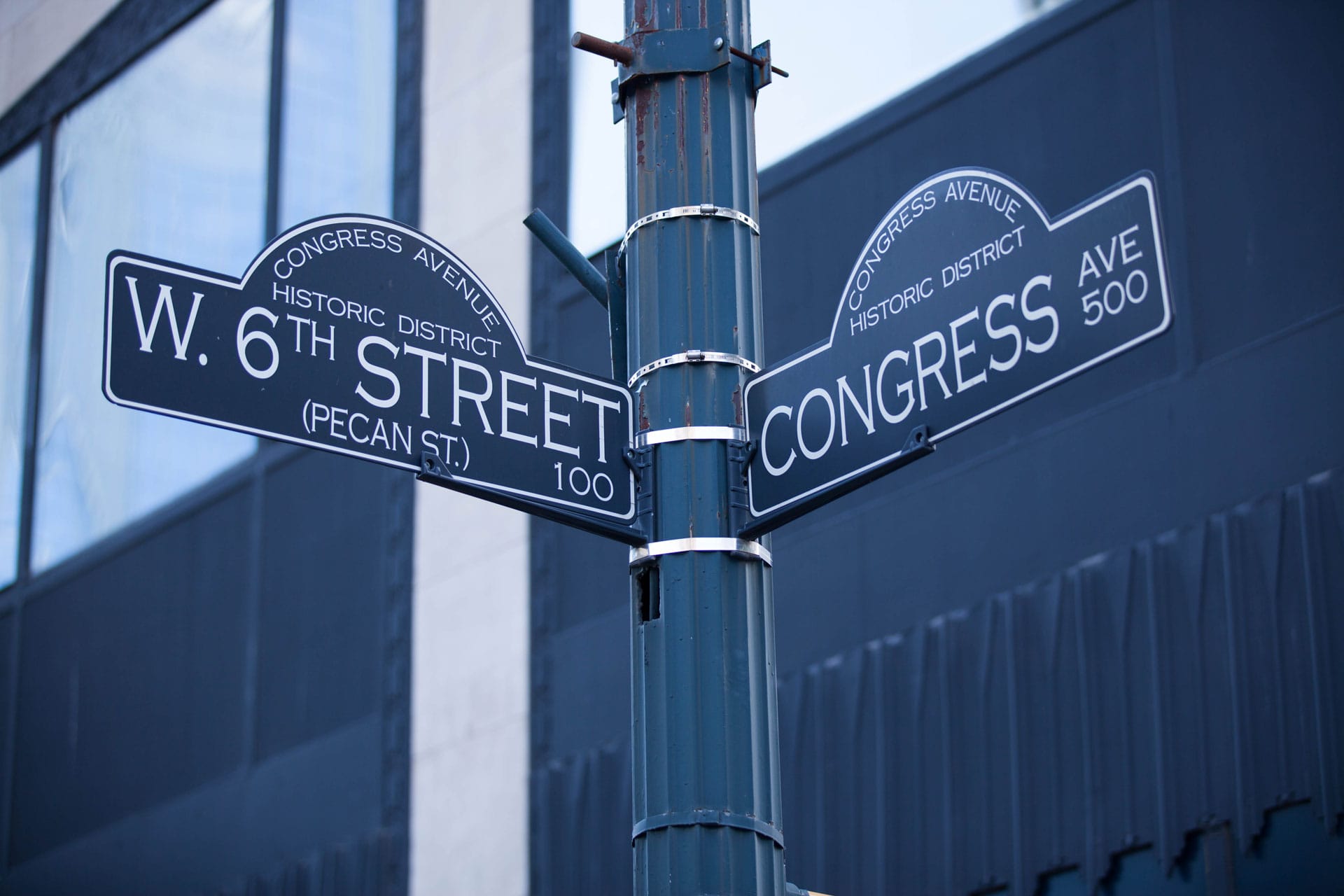 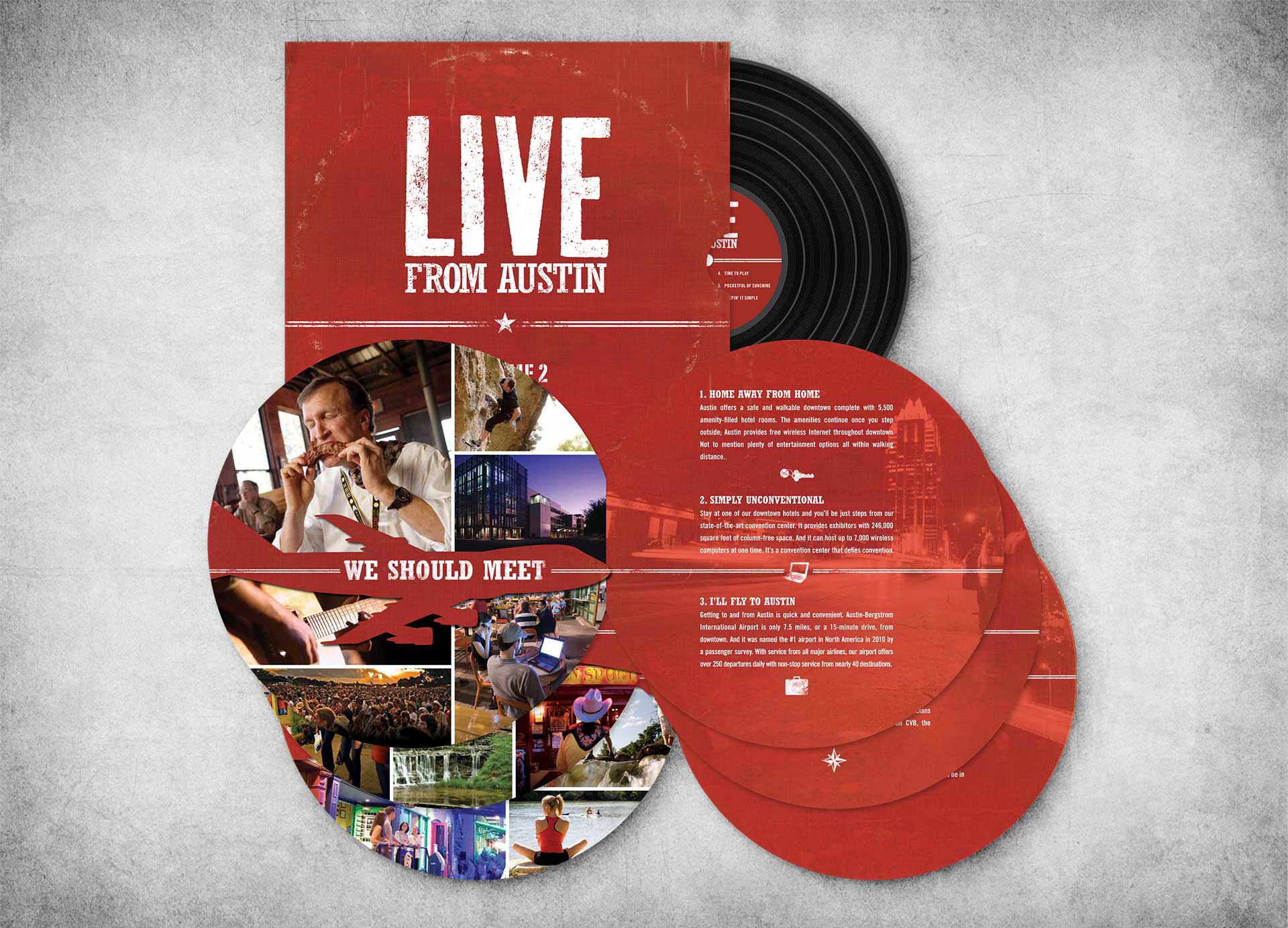 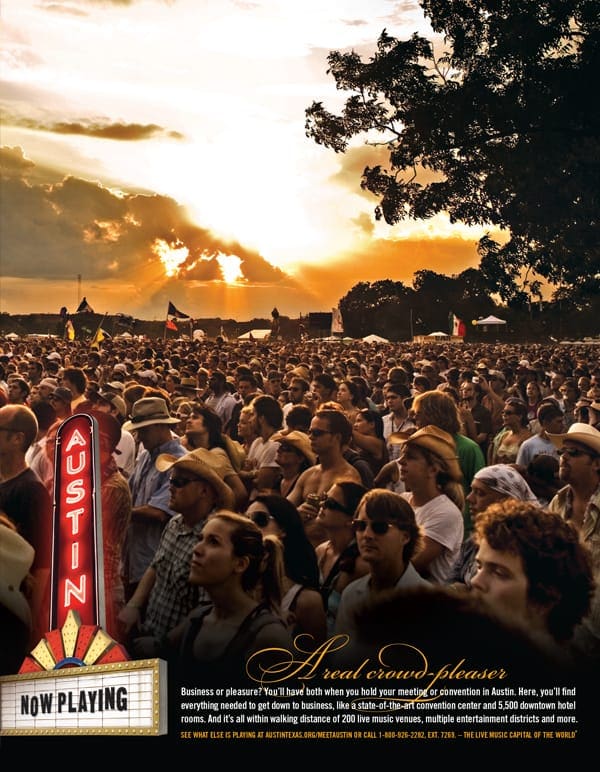 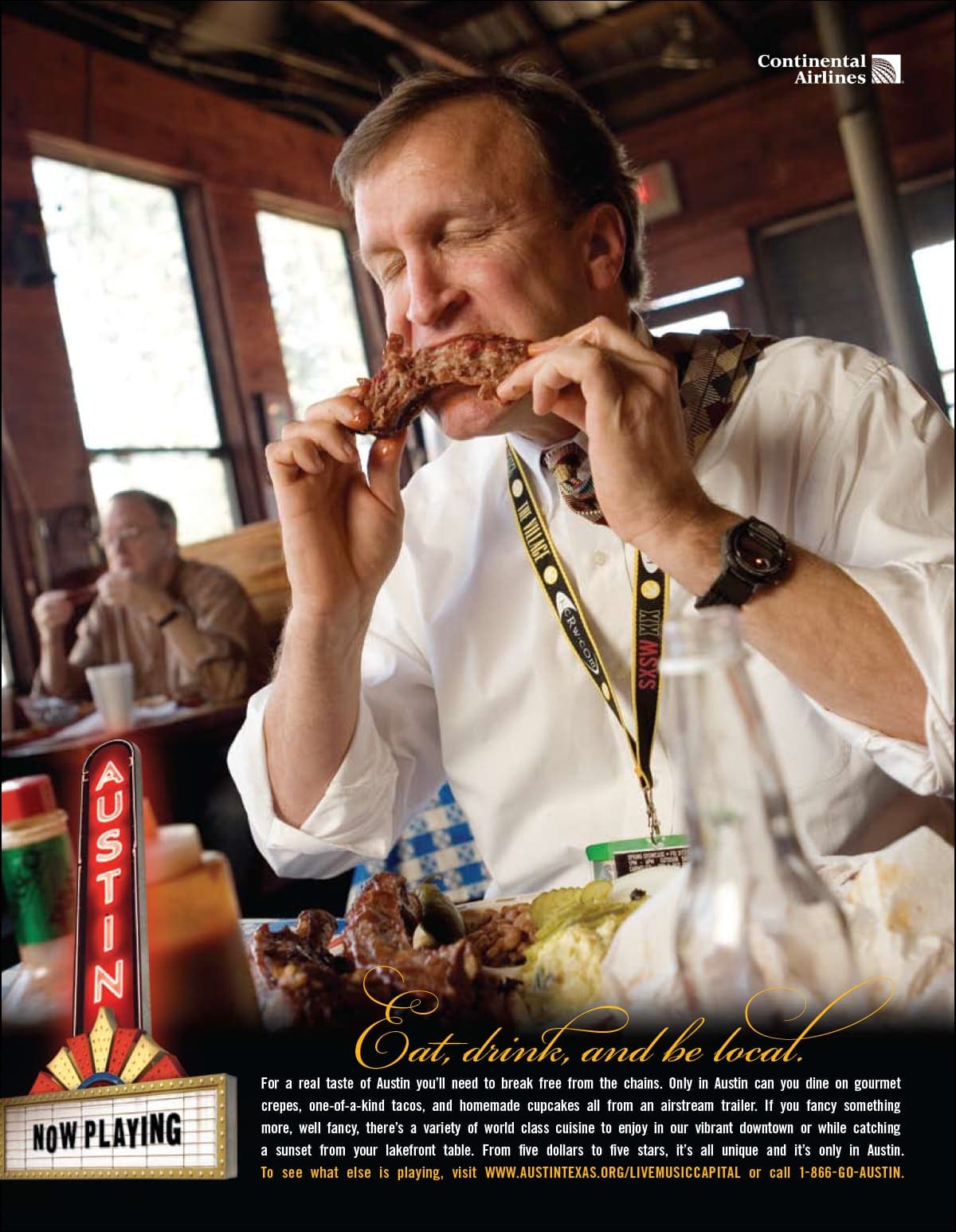 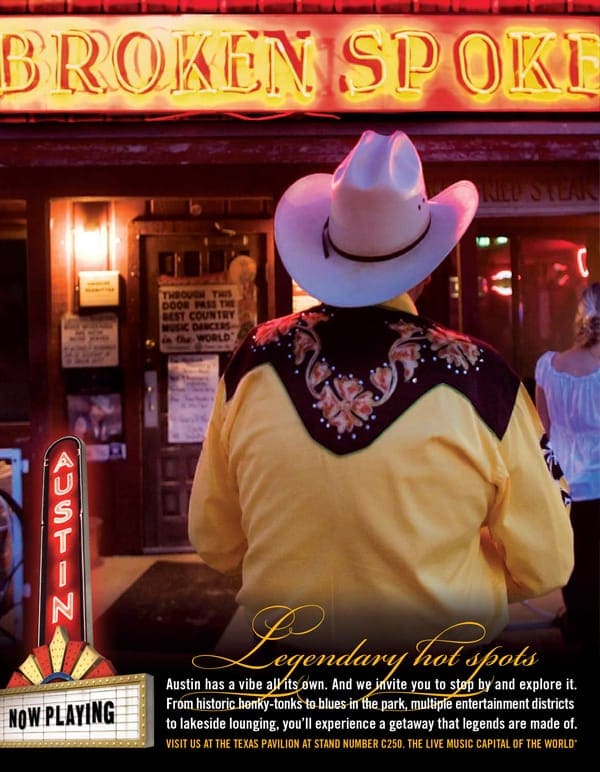