To tap the creative energy swirling outside during SXSW, we held our inaugural YouX Design Competition. To draw in contestants, we advertised a contest to come up with a tagline for the too-good-to-be-true Dronuts: the world’s first donuts-by-drone delivery service. We received over 300 entries and invited the bright minds behind four of our favorites to compete for a shiny new laptop.

With a budget of loose change, we advertised everywhere—online, offline, even in line at Juiceland. It also gave us an excuse to make lots of videos of us eating donuts. 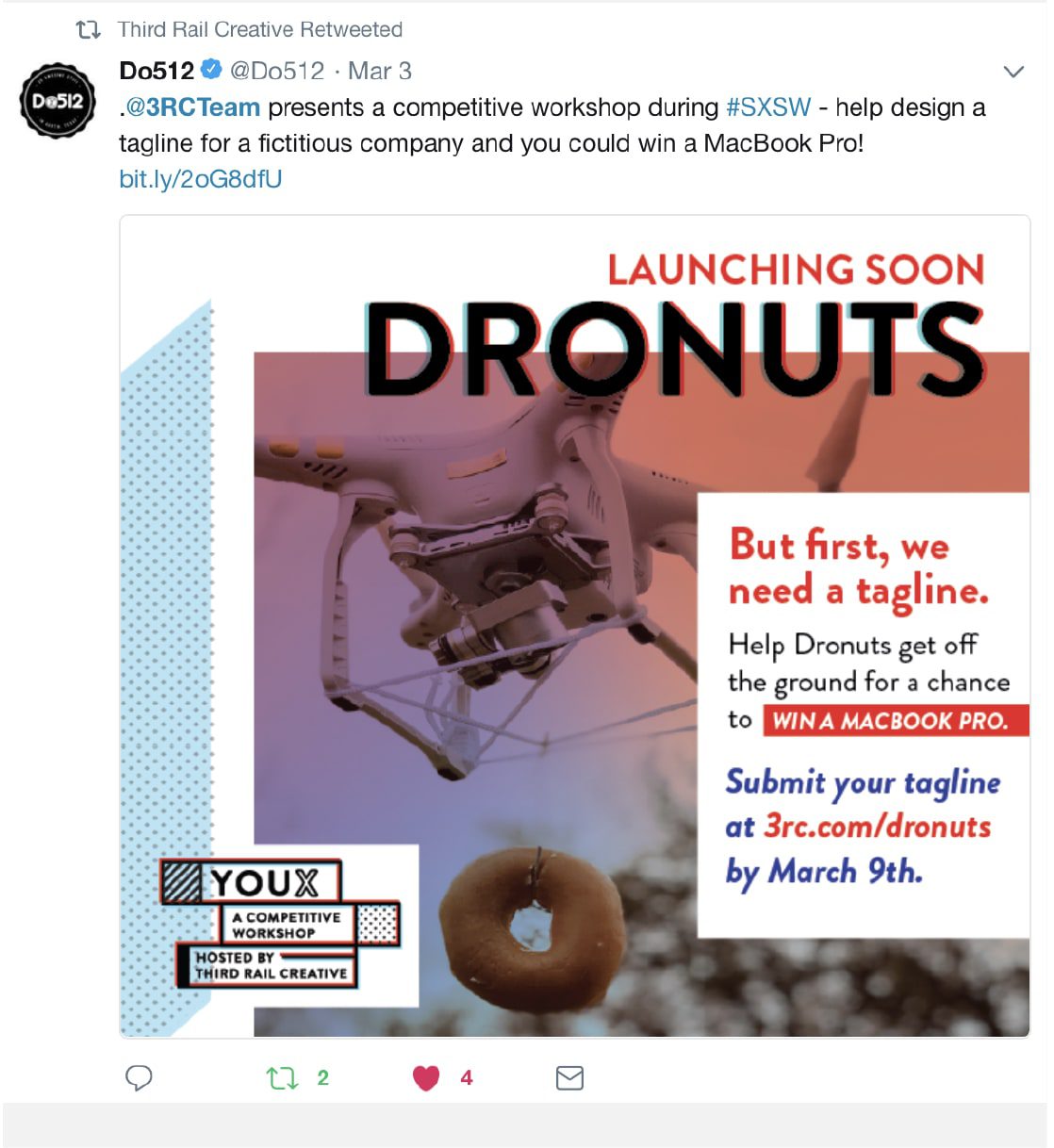 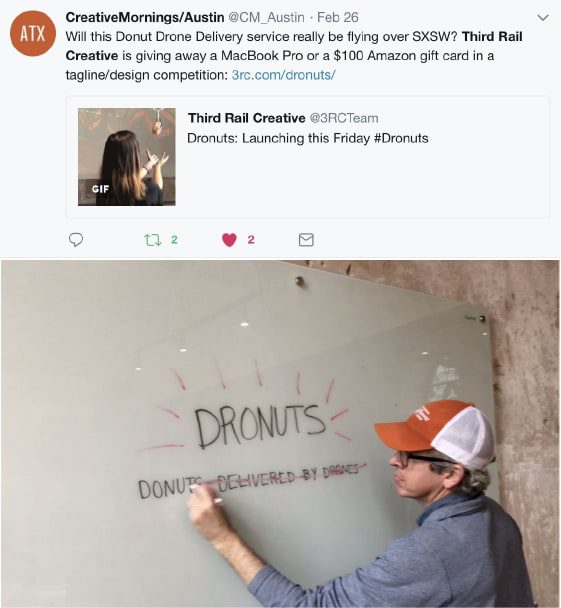 Our website had an explainer video and ways to submit taglines. Some people didn’t catch that Dronuts is a fictional company. 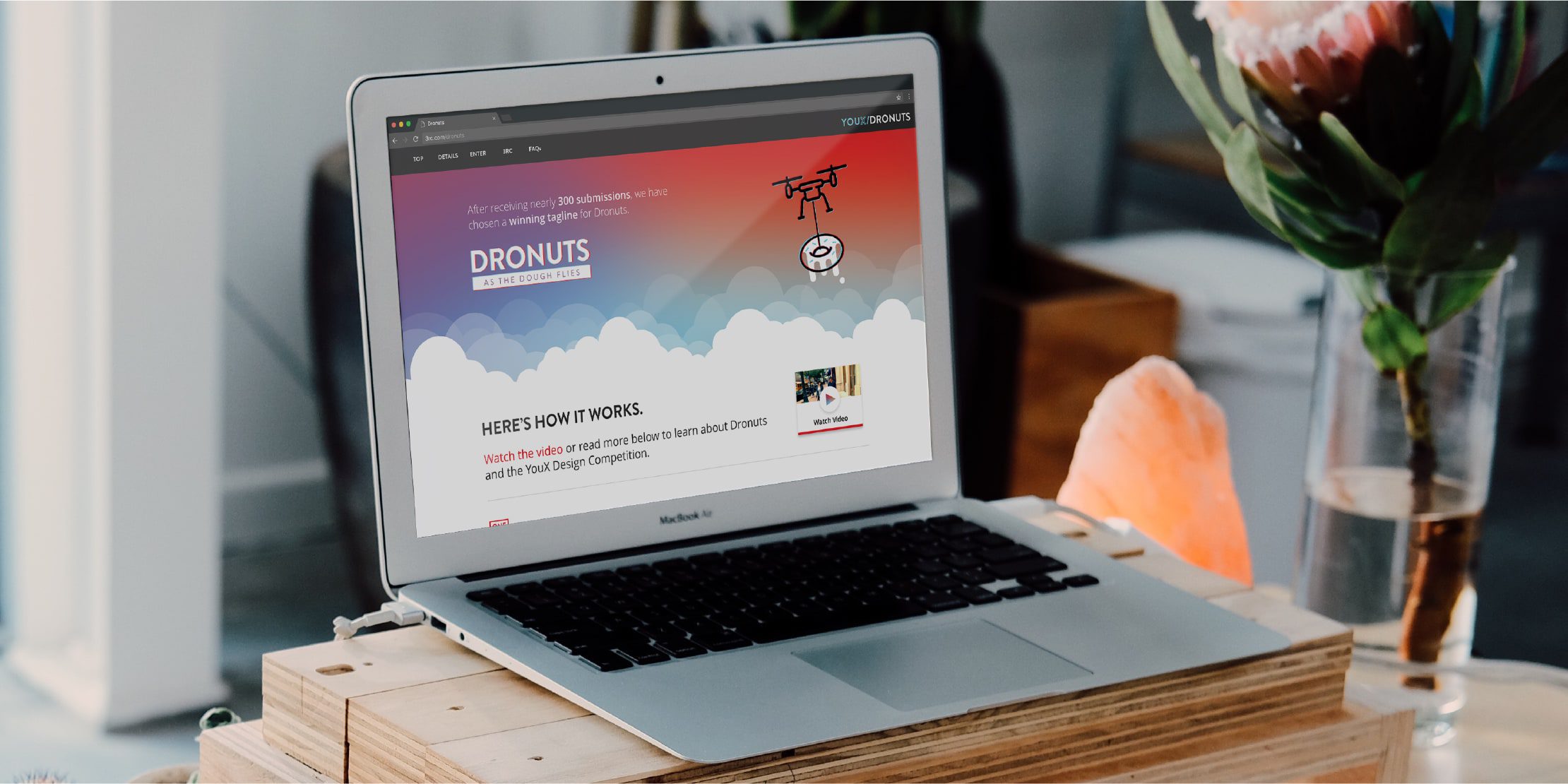 On the big day, our four contestants arrived and were told about our mystery contest: design a mobile app for Dronuts. They showed off their chops and presented four prototypes that blew our expectations away. 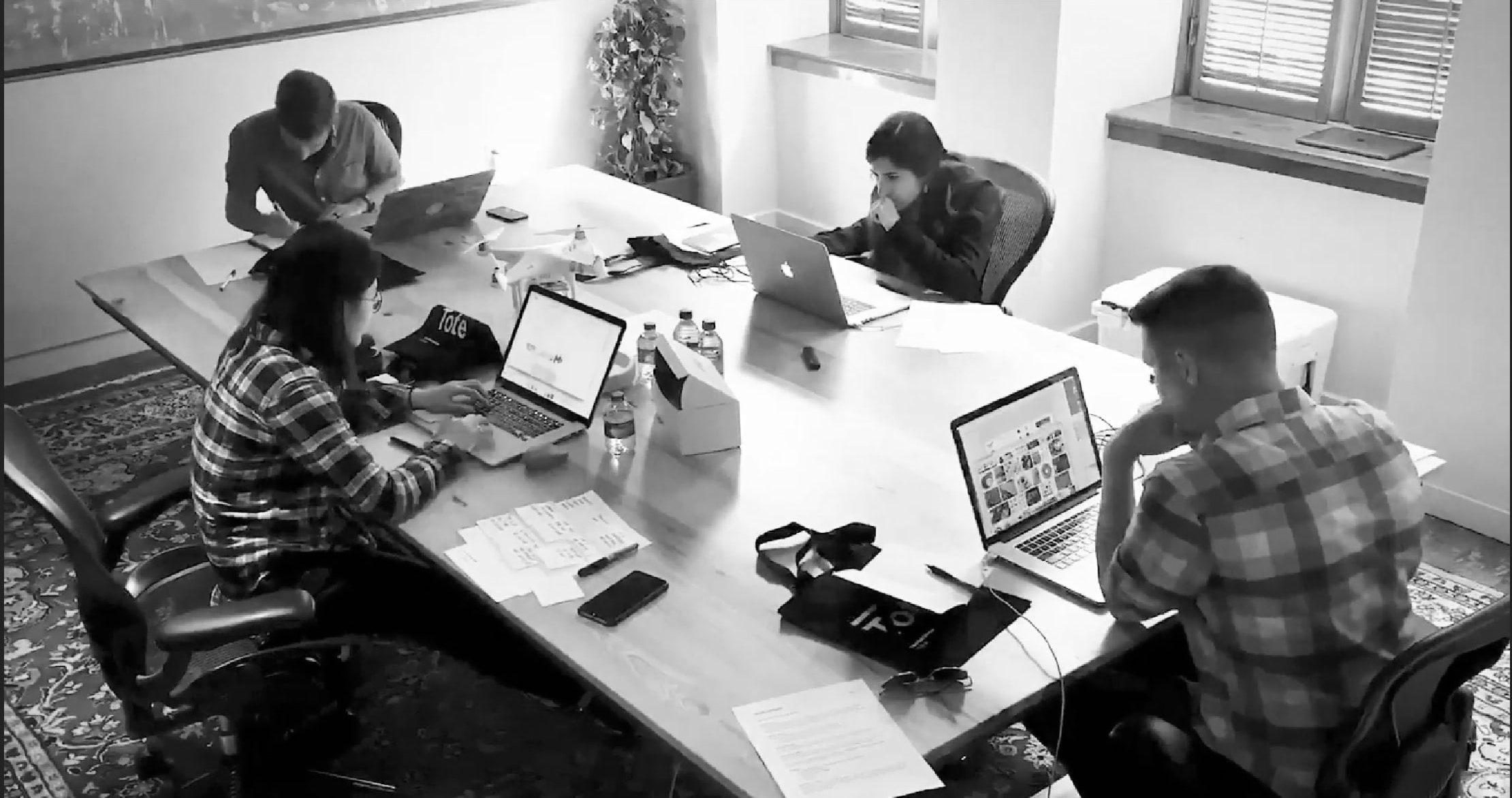 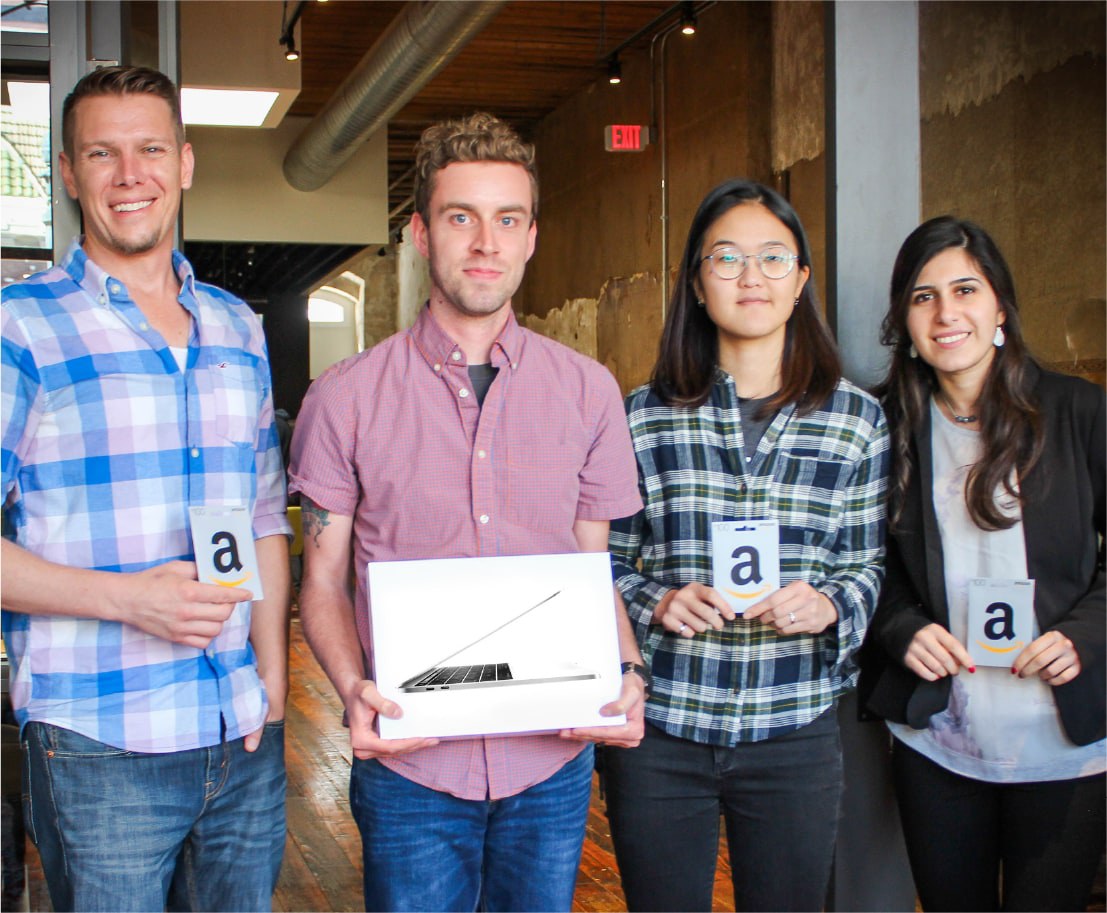 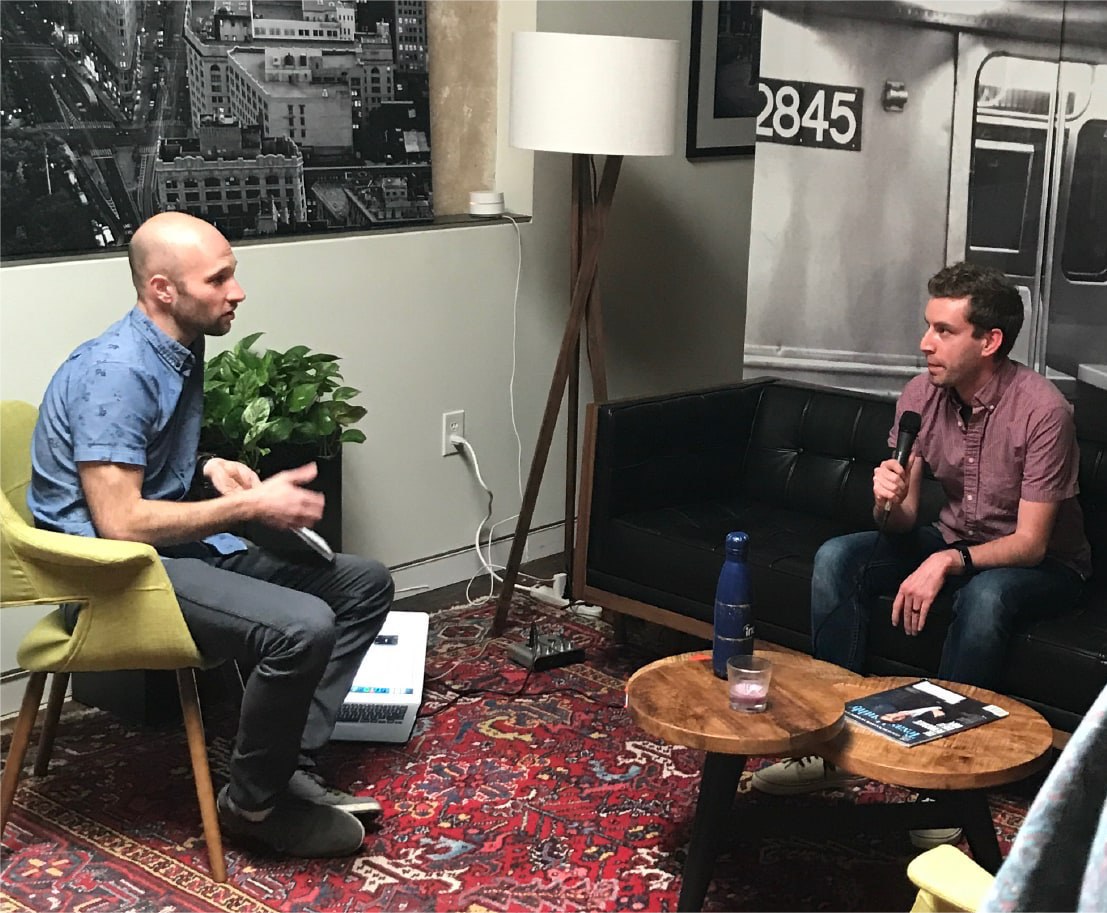 We confirmed what we already knew: that Austin is brimming with creative energy. We also had a great time quickly planning and implementing an entire campaign. We had a blast, met some great creatives, and are looking forward to next year's SXSW.